Additionally, he has been featured in numerous profile pieces in Forbes, Fortune, USA Today, Adweek and more, recognizing his leadership and innovation in podcasting since PodcastOne’s founding in 2012.

With over 40 years of experience in audio, under his leadership, Westwood One became America's largest provider of news, sports, entertainment, talk and traffic programming to the Broadcast Industry. Westwood One owned, managed or distributed NBC radio networks, CBS News, CNN radio, the Mutual Broadcasting System, NFL Football, NCAA Basketball, March Madness, The Super Bowl, the Winter and Summer Olympic Games, and a wide variety of syndicated music and talk shows.

In 2000, Pattiz was appointed by President Clinton, and reappointed in 2002 by President Bush, to serve on the Broadcasting Board of Governors of the United States of America. The Board oversees all U.S. nonmilitary broadcasting services, including The Voice of America, Radio Free Europe, Radio Liberty, Middle East Broadcasting and others. 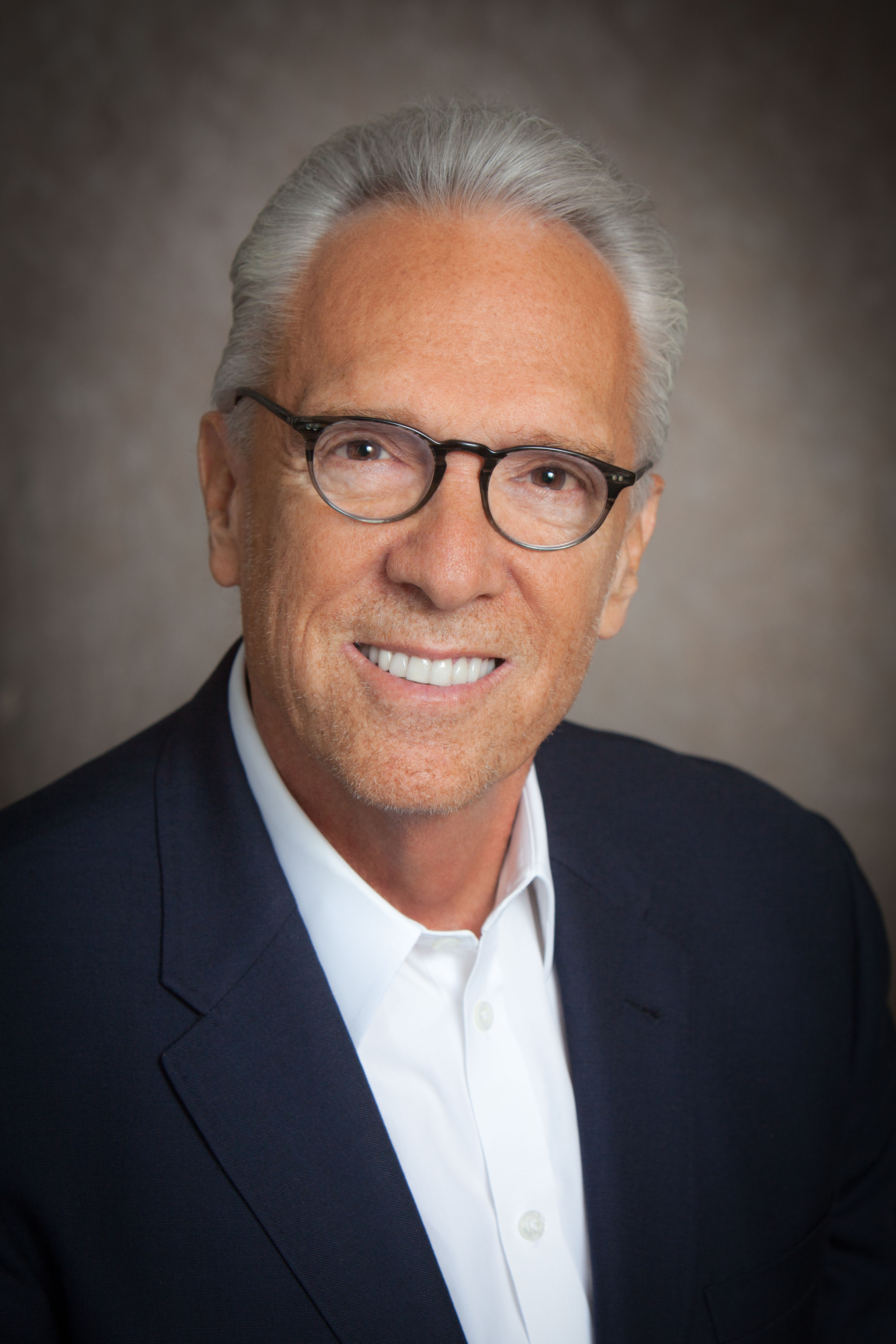