Garrubbo has spent more than 20 years growing marketing and sales teams, launching brands and building companies, with extensive experience in both legacy and emerging media. She was one of the builders of women.com, one of the first websites for women, and BlogHer, which brought independent voices to millions of readers. Garrubbo built advertising sales teams for Oxygen Media, Discovery Communications and in syndicated television. She sits on the Board of Directors of the Interactive Advertising Bureau (IAB), Tappp (an OTT video service) and Glen HighlandFarm. 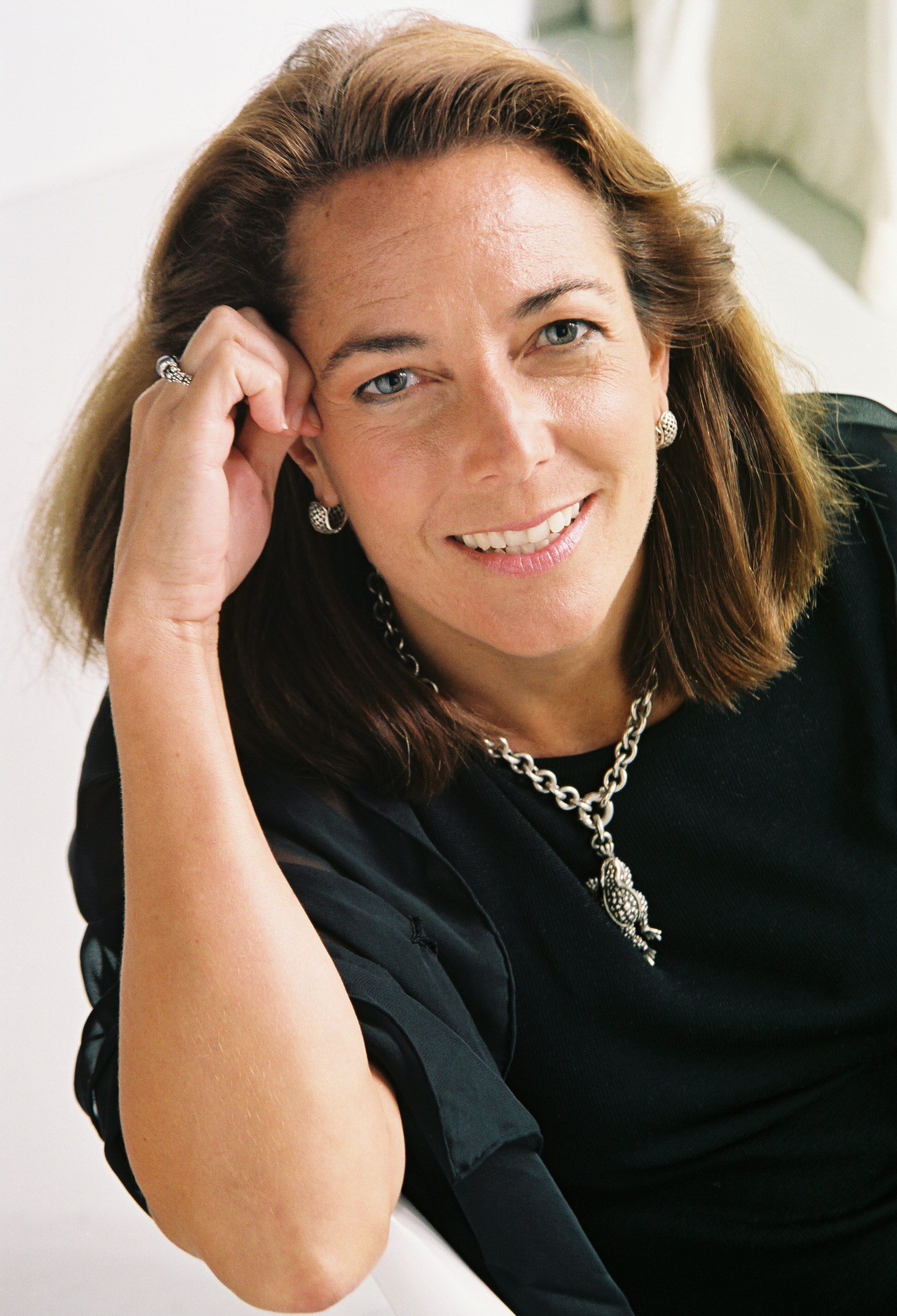