Her stories center on the real people affected by the issues, not just experts and academics studying them. Those stories include a look at why a historically black college in West Virginia is 90 percent white, to a profile of the most powerful and most difficult-to-target consumer group in America: Latinas.

Prior to her time with Code Switch, Meraji worked for the national business and economics radio program Marketplace, from American Public Media. There, she covered stories about the growing wealth gap and poverty in the United States.

Meraji's first job in college involved radio journalism and she hasn't been able to shake her passion for story telling since. The best career advice Meraji ever received was from veteran radio journalist Alex Chadwick, who said, "When you see a herd of reporters chasing the same story, run in the opposite direction." She's invested in multiple pairs of running shoes and is wearing them out reporting for Code Switch.

A graduate of San Francisco State with a BA in Raza Studies, Meraji is a native Californian with family roots in Puerto Rico and Iran. 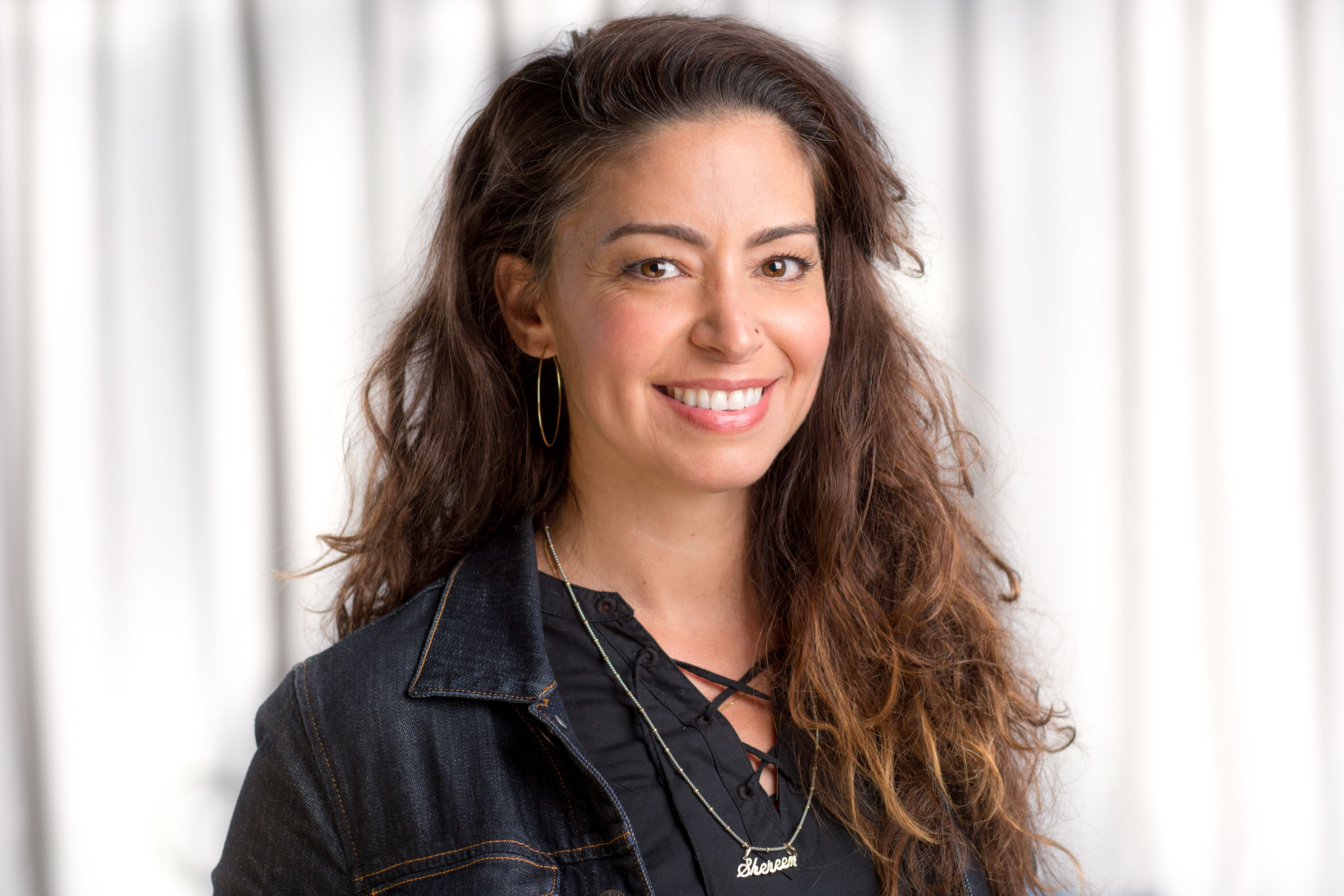