Full Name
Guy Raz
Job Title
Host & Editorial Director
Company
TED Radio Hour, How I Built This, and Wow In The World
Speaker Bio
Guy Raz is the host, co-creator, and editorial director of three NPR programs, including two of its most popular ones: TED Radio Hour and How I Built This. Both shows are heard by more than 14 million people each month around the world. He is also the creator and co-host of NPR's first-ever podcast for kids, Wow In The World.

TED Radio Hour is a co-production of NPR and TED that takes listeners on a journey through the world of ideas. Each week, the world's greatest thinkers, scientists, artists, and visionaries join Raz for an exploration into the common experiences that make us human. The TED Radio Hour asks questions like "Why do we have the capacity to imagine?" "What animates us?" "What does it mean to live in the Anthropocene?" It is also the fastest-growing NPR radio program in history and the third most-downloaded podcast in America.

How I Built This is a podcast about the greatest innovators, entrepreneurs, and idealists, and the stories behind the movements they built. Each episode is a narrative journey marked by triumphs, failures, serendipity, and insight — told by the founders of some of the world's best-known companies and brands. In 2016, it was named one of the top ten podcasts of the year by iTunes, and Inc Magazine called it "the best podcast to take on the new year."

Wow in the World is a show about science, wonder, discovery and the amazing things happening in our world. It's for kids ages 5-10 and marks NPR's first-ever foray into children's programming. The Guardian called it "a kids podcast with plenty for parents, too!"

In 2017, Raz became the first person in the history of podcasting to have three shows in the top 20 on the Apple Podcast charts.

Previously, Raz was weekend host of NPR News' signature afternoon newsmagazine All Things Considered. During his tenure, he transformed the sound and format of the program, introducing the now-signature "cover story" and creating the popular "Three-Minute Fiction" writing contest.

Raz joined NPR in 1997 as an intern for All Things Considered and has worked virtually every job in the newsroom from temporary production assistant to breaking news anchor. His first job was the assistant to NPR's legendary news analyst Daniel Schorr.

In 2000, at the age of 25, Raz was made NPR's Berlin bureau chief where he covered Eastern Europe and the Balkans. During his six years abroad, Raz covered everything from wars and conflict zones to sports and entertainment. He reported from more than 40 countries including the wars in Iraq, Afghanistan, and Macedonia, and the ongoing conflict in Israel and the Palestinian territories.

Raz also served as NPR's bureau chief in London, and between 2004-2006 he left NPR to work in television as CNN's Jerusalem correspondent. During this time, Raz chronicled everything from the rise of Hamas as a political power to the incapacitation of Israeli Prime Minister Ariel Sharon and Israel's 2005 withdrawal from the Gaza Strip. In 2006, Raz returned to NPR to serve as defense correspondent where he covered the Pentagon and the US military.

For his reporting from Iraq, Raz was awarded both the Edward R. Murrow Award and the Daniel Schorr Journalism prize. His reporting has contributed to two duPont awards and one Peabody awarded to NPR. He's been a finalist for the Livingston Award four times. He's won the National Headliner Award and an NABJ award, in addition to many others. In 2008, he spent a year as a Nieman journalism fellow at Harvard University where he studied classical history.

Raz has anchored live coverage on some of the biggest stories in recent years, including the killing of Osama bin Laden, the Newtown School Shootings, and the 2012 presidential election.

Most importantly, Guy is a father. He's performed in DC children's theater as the narrator in "Cat in the Hat." He helped design the local playground in his neighborhood. And Guy is also known as the "Cokie Roberts for the 4-8-year-old crowd" as the news analyst for the Breakfast Blast Newscast on Kids Place Live on SiriusXM radio. You can catch his updates each Friday morning. His work on the Breakfast Blast Newscast was named "Best Children's Radio Program" of 2016 by the New York Festivals World's Best Radio Programs.

Guy is also an avid cyclist who commutes to work on his bike year-round. From early April to late September, you can find him at Nationals Park watching baseball. 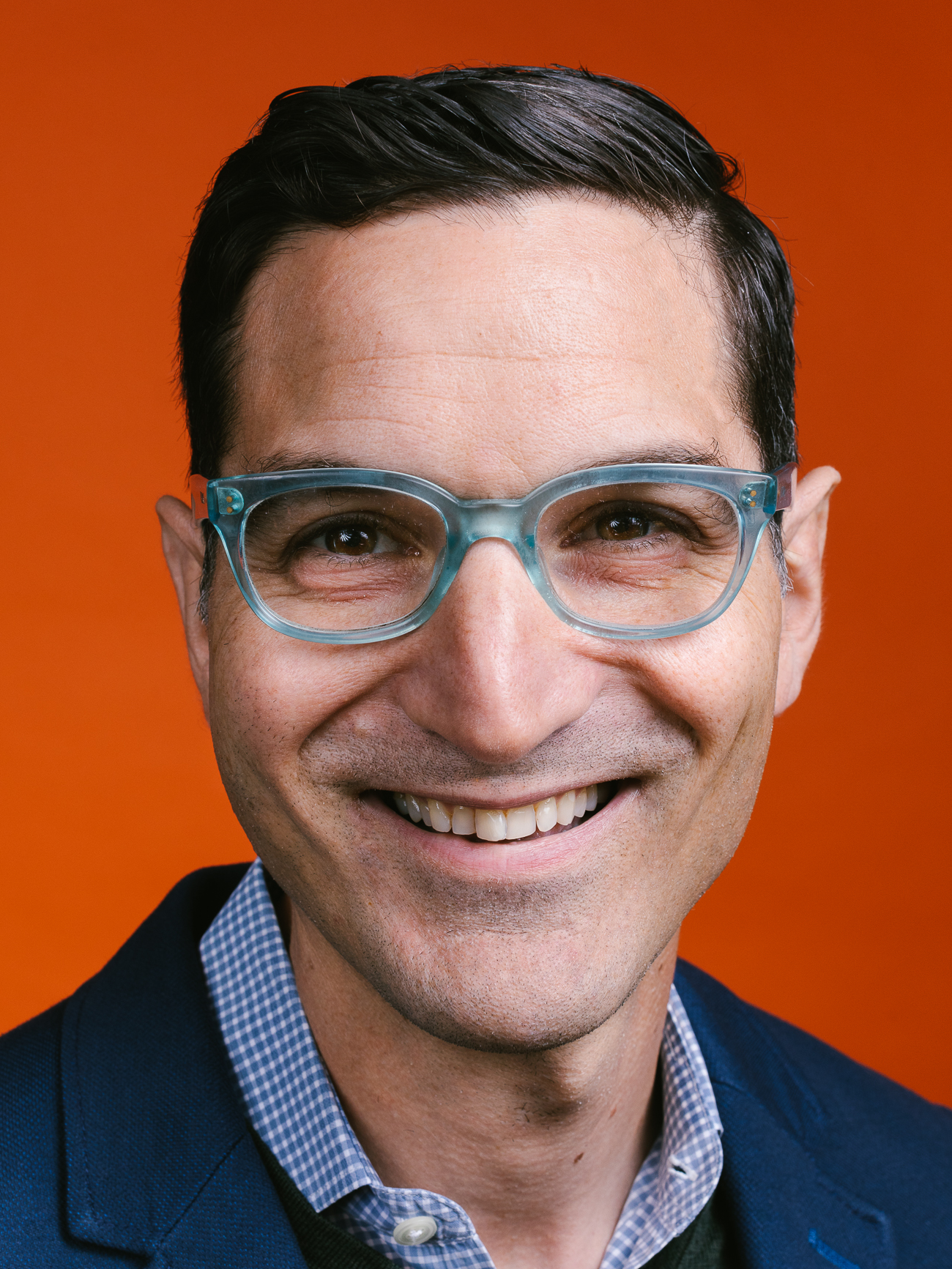