Zach Sang hosts the "Zach Sang: Just The Interviews" podcast on Westwood One. Zach is one of the most recognizable voices to Millennials. He became an instant Internet radio star at just age 14 when he began broadcasting nightly from his parent's home in Wayne, New Jersey. Zach quickly amassed an online following of teens from coast to coast. He has done over 10,000 interviews with every major celebrity from Justin Bieber to Ben Stiller. Zach has served as the executive producer as well as music director of Zang radio – the second-largest teen radio channel in the country. Today Zach is the host of the nationally-syndicated Zach Sang Show, heard nightly on the largest pop radio stations in America. 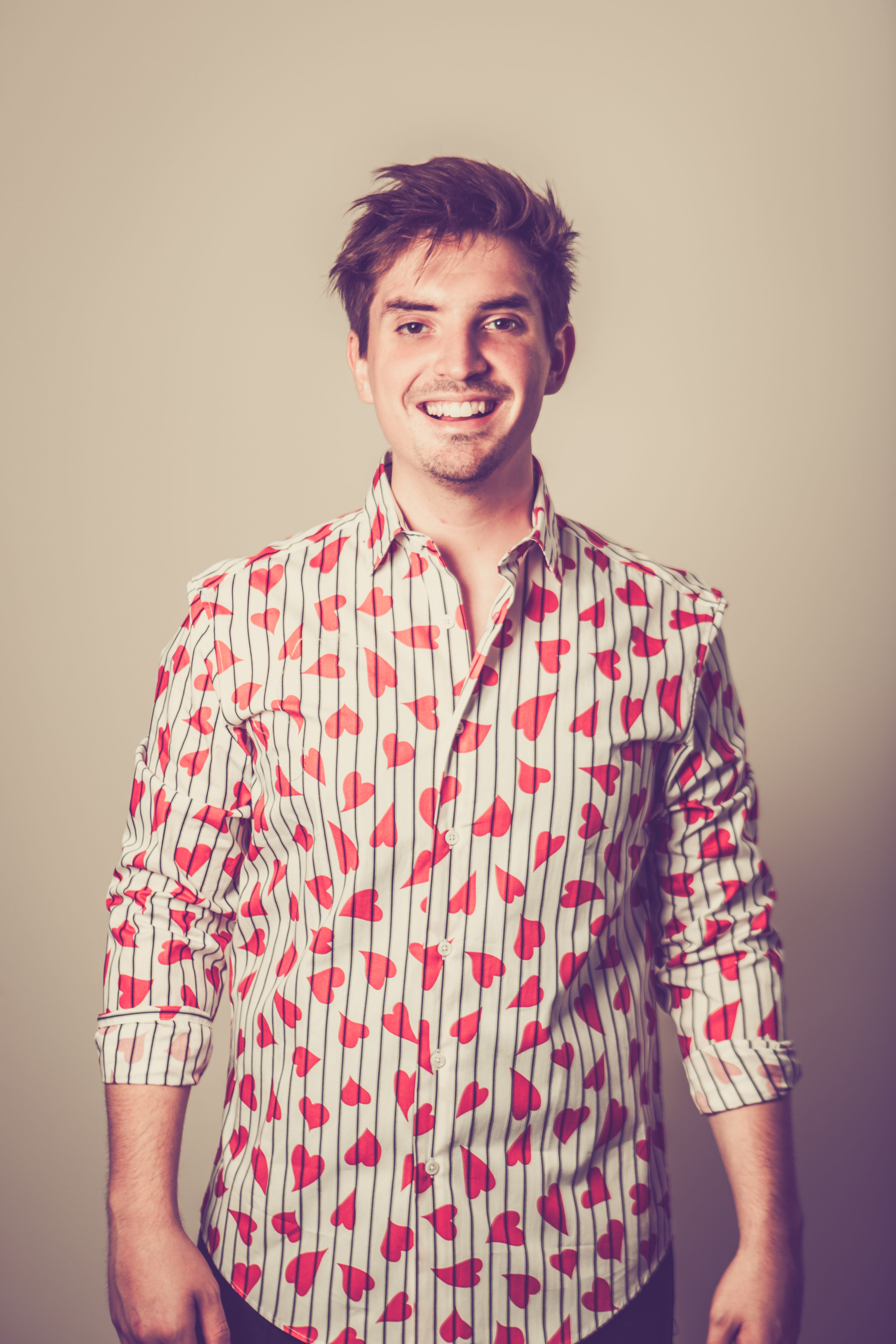