Michael Bennett co-hosts the “Mouthpeace with Michael and Pele Bennett” podcast from Lemonada Media on Westwood One. Michael is a Super Bowl Champion and star defensive lineman for the Dallas Cowboys, but his body of work is about so much more than football. Michael is an activist, author, and a devoted husband and father. He uses his platform to raise awareness about important issues, weaving in his passion for social justice and education at every turn. Michael runs The Bennett Foundation with his wife, Pele, and their three daughters. Michael is also a New York Times best-selling author of Things That Make White People Uncomfortable. As an executive producer and host of Mouthpeace, Michael brings his unfiltered and unapologetic curiosity to Lemonada Media. Behind the mic, Michael shines with his unique blend of hilarity and realness that enlivens every conversation, encouraging difficult conversations with Pele and guests of all kinds on the show. 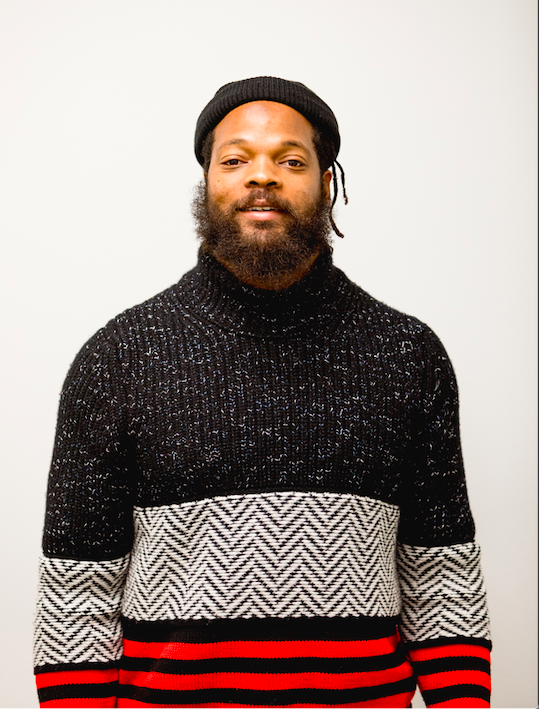