Faris has executive produced and starred in the feature films The House Bunny and What’s Your Number. In the hit film The House Bunny, Faris starred as the leading role of “Shelley Darlington,” a Playboy Bunny who is kicked out of the mansion and tries to adjust to life on the outside. The project was hatched from an original idea by Faris and she collaborated with the writers of Legally Blonde on the script. Faris starred as the female lead opposite Sasha Baron Cohen in Paramount’s The Dictator and most recently in the hit MGM film Overboard. Faris will next produce and star in Summer Madness, an independent comedy from the Exchange.

Faris co-starred in the Oscar nominated film Lost in Translation, alongside Bill Murray and Scarlett Johansson for director Sofia Coppola. The critically acclaimed box-office hit earned Faris rave reviews. She also appeared in Cloudy With A Chance of Meatballs 2 where she reprised her animated role as “Sam Sparks” from the original box office hit Cloudy With A Chance of Meatballs and lent her voice as ‘Jailbreak’ in Sony’s Emoji Movie. Faris’ additional feature films include I Give It A Year, Observe & Report, Brokeback Mountain for director Ang Lee, Smiley Face for director Gregg Araki, Yogi Bear, Alvin & The Chipmunks: The Road Chip, Alvin & The Chipmunks: The Squeakquel, Take Me Home Tonight, Mama’s Boy, Just Friends, Waiting, Frequently Asked Questions About Time Travel, and Scary Movie, Scary Movie 2, Scary Movie 3, and Scary Movie 4.

On television, Faris has had memorable recurring roles on “Entourage” as “Herself” and on the final season of “Friends,” playing a surrogate mother to Monica and Chandler’s’ adopted baby.

Originally from Seattle, Faris started acting in the theatre at a young age. She currently lives in Los Angeles. 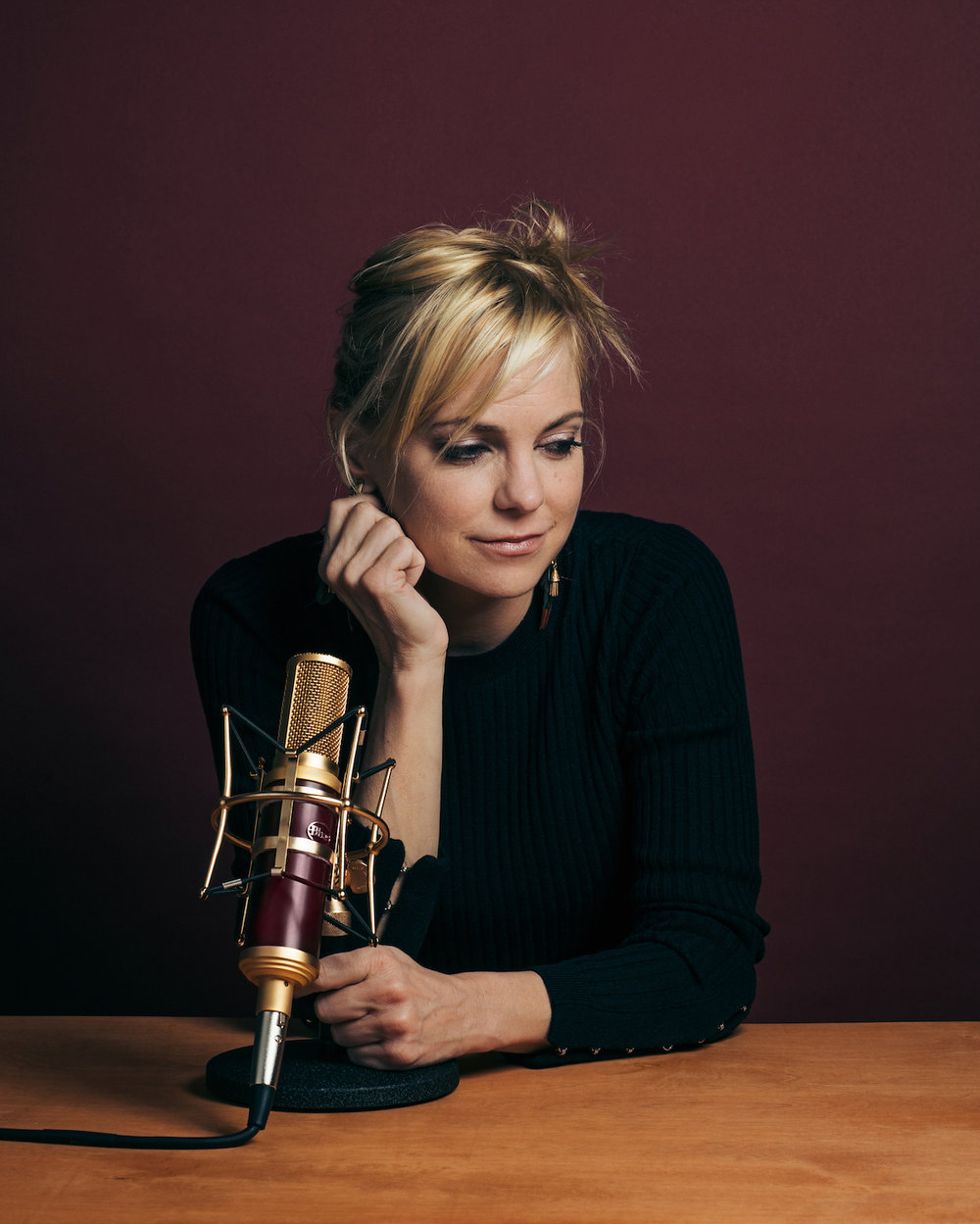