Neal Carruth is NPR's Senior Director, On-Demand News Programming and the Managing Director, NY Bureau. Carruth oversees teams working on many of NPR's most popular podcasts, including Embedded, Hidden Brain, Planet Money, and Rough Translation. In this role, he helps nurture programming innovation and the development of new content. He has been a leader in NPR's daily news podcasting strategy, helping launch Up First and The Indicator from Planet Money. He also strengthens connections between NPR's podcast portfolio, NPR's newsroom, and NPR Member stations.

Carruth joined NPR in 1999 as an intern on the Cultural Desk. After a brief stint as a temporary production assistant on Morning Edition, Carruth worked on Weekend Edition Sunday from 2000 until 2004. After that, Carruth moved to Los Angeles, where he worked on NPR's midday newsmagazine, Day to Day. Carruth also produced live coverage of the confirmation hearings of Chief Justice John Roberts and Justice Samuel Alito.

In 2006, Carruth was lead producer at NPR's Baghdad Bureau, working with the Iraqi staff, as well as NPR correspondents. Carruth was part of the team that won the 2007 Alfred I. DuPont/Columbia University Silver Baton award for coverage of Iraq.

For his business journalism, Carruth is a recipient of a 2017 Peabody Award and a 2016 Gerald Loeb Award.

A Phi Beta Kappa graduate of the University of Michigan, Carruth majored in psychology. 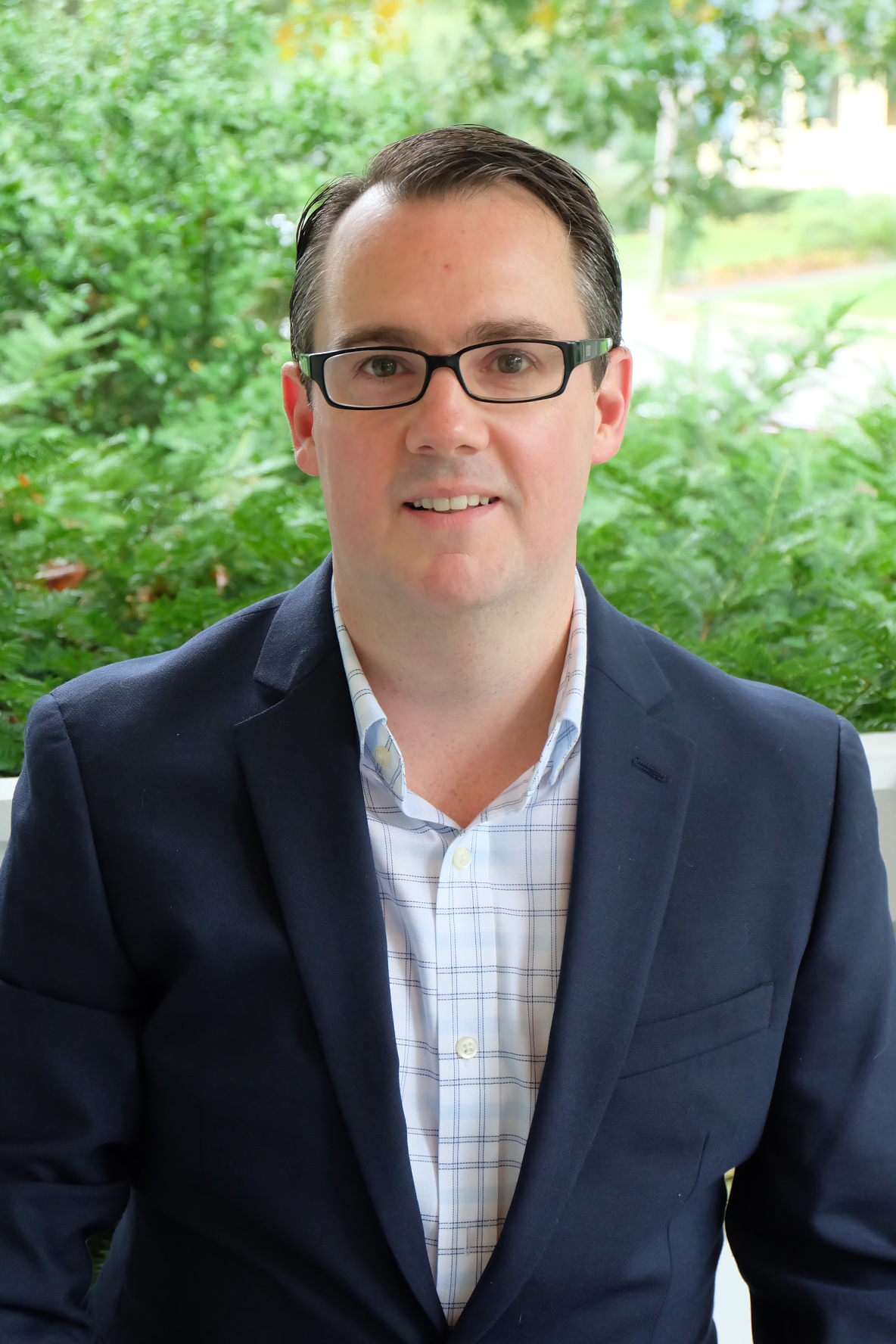