Spencer is the Senior Vice President and General Manager of RADIO.com Podcast Network and a founding partner of Cadence13.
Prior to forming Cadence13, he was the Co-CEO of Westwood One (formerly Dial Global) which during his tenure became the nation’s largest independent distributor of national radio programming. He formed Dial Global in 2002 with the acquisition of Dial Communications and subsequent merger with Global Media.
Spencer holds an undergraduate degree from the University of Michigan (1987), a J.D from Boston University School of Law (1991), and an MBA from the New York University Stern School of Business (1998). 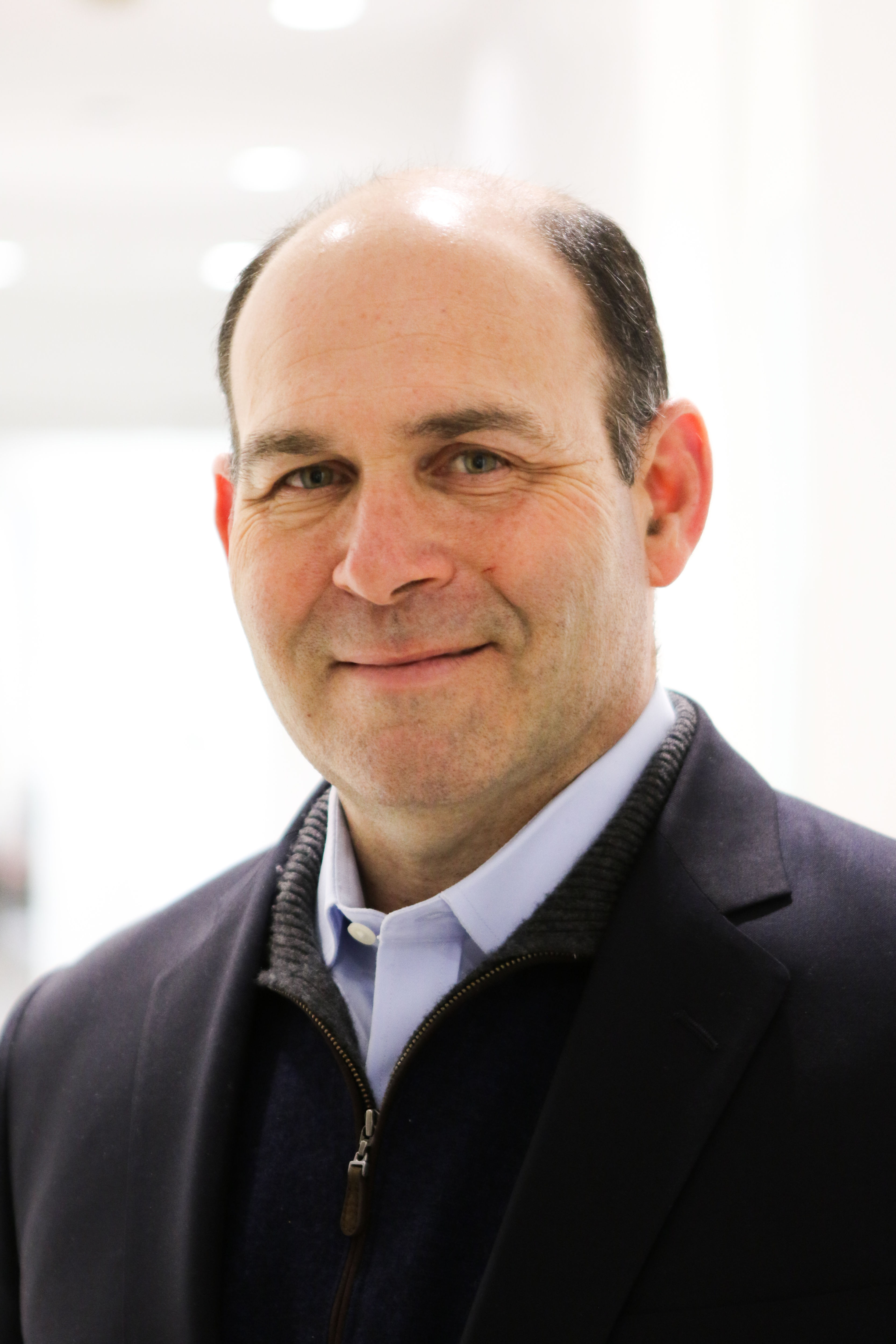