One of the most creative thinkers and leaders in the industry, Chris Corcoran is Chief Content Officer at Cadence13, a division of RADIO.COM, a leading premium podcast company named one of Fast Company’s “World’s Most Innovative Companies for 2019.”
Corcoran leads all partner acquisition and content development across all of Cadence13 programming divisions.
Since Corcoran joined the company in May 2015 as a founding partner, Cadence13 has partnered with some of the most influential creators and brands, including Crooked Media, Brené Brown, goop, theSkimm, Jemele Hill, Rachel Hollis, Lauren Conrad, Emma Chamberlain, David Dobrik, Tony Kornheiser, TenderfootTV, David Plouffe, Conde Nast, Kobe Bryant, Crimetown Presents, People, Deepak Chopra, CJ McCollum, Gretchen Rubin, James Andrew Miller, Pushkin Industries, MarketSnacks and many more.

Corcoran’s vision has also led to the creation of Ramble, a podcast network of some of the most influential digital stars in the world, as well as C13Originals, a division focused on IP development which has launched some of the most impactful franchises including Root of Evil, Gangster Capitalism and Long May They Run, a music documentary with season one focused on the band Phish, and their impact on music and culture. 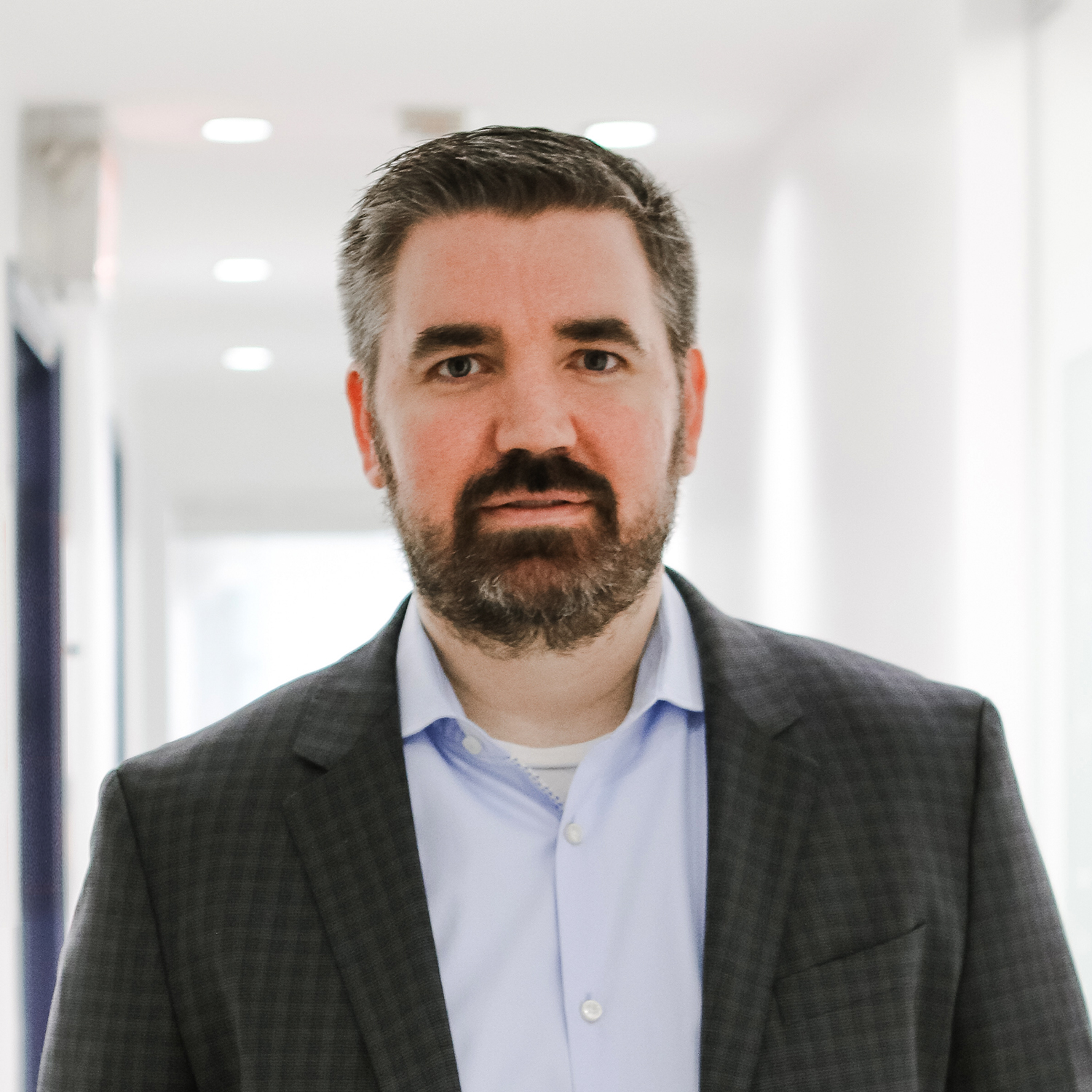