Brad has interviewed some of the country’s biggest newsmakers including James Comey, Representative Alexandria Ocasio-Cortez, Bill Gates, Kathy Griffin and more. Since its launch in March 2018, “Start Here” has posted special episodes on some of the world’s biggest events including the Singapore Summit, the testimony of Brett Kavanaugh & Christine Blasey Ford, the State of the Union and most recently, the Mueller report, with Brad at the center of the podcast’s reporting.

During the 2016 election, he served as a Campaign Digital Journalist, where he interviewed nearly every presidential candidate including Donald Trump. Since then he has remained on the front lines of ABC’s political coverage, hosting several politics shows on ABC Radio and covering political stories across the country.

On ABC News Digital, Brad reports on breaking news events. He has also taken viewers behind-the-scenes of “This Week with George Stephanopoulos” on Facebook Live and even hosted “Bachelor Forecast,” a digital recap for ABC’s diehard “Bachelor” fans.

In 2015, Brad won an Edward R. Murrow award for his inventive, sound-rich documentary on extreme obstacle course racing – suffering a lot of aches and pains in the process.

Prior to his time at ABC News, Mielke worked at New York Public Radio, where he helped produce The Takeaway. A native of San Juan Capistrano, California, he graduated with a journalism degree from New York University. He lives with his wife and dog in Brooklyn. 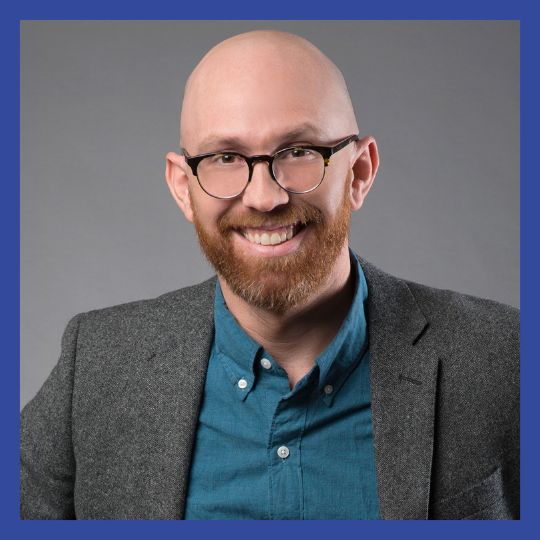