Prior to joining NPR, Smith served as SVP, GM Digital Channels for Scripps Networks, where he developed strategies to reach younger and more diverse audiences on new digital streaming platforms. Before that, Smith was SVP, GM Cooking Channel and Food Category Brand Extensions. In that role, he oversaw marketing, brand strategy and programming for the Cooking Channel, a network he helped create and launch. Before Cooking Channel, Smith was SVP Marketing, Creative and Brand Strategy for Food Network. He also worked in various marketing roles with Disney Channel both domestically and in Asia.

Smith's media career began in Affiliate Relations with CBS, working to strengthen relationships between local stations and the national network. He served on the boards of Food Bank for New York and the International Radio and Television Society.

Smith earned his MBA in Marketing and Finance from the University of California at Berkeley's Haas School of Business, and received his bachelor's degree in Science, Technology and Society from Stanford University. 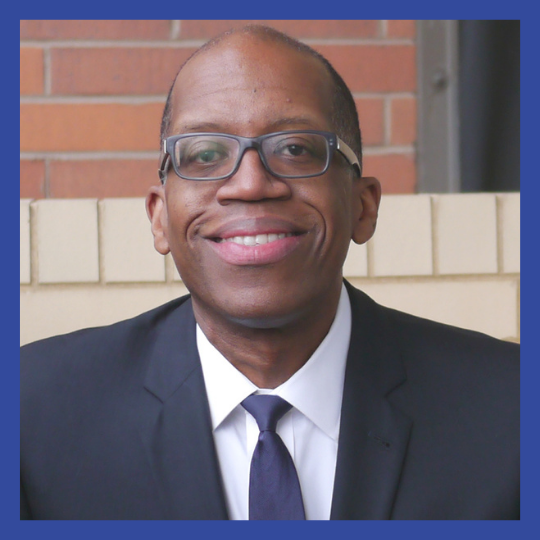