Full Name
Asma Khalid
Job Title
Co-Host, NPR Politics Podcast
Company
NPR
Speaker Bio
Asma Khalid is a political correspondent for NPR who co-hosts The NPR Politics Podcast. These days, she's covering the 2020 presidential campaign. Asma's also reported on the 2014, 2016 and 2018 elections. In 2016, she focused on the intersection of demographics and politics and was awarded the Missouri Honor Medal for her coverage.

Before joining NPR's political team, Asma helped launch a new initiative for Boston's NPR station WBUR where she reported on biz/tech/and the future of work. She's reported on a range of stories over the years — including the Boston Marathon bombings and the trial of James "Whitey" Bulger.

Asma got her start in journalism in her home state of Indiana (go Hoosiers!) but she fell in love with radio through an internship at BBC Newshour in London during grad school. 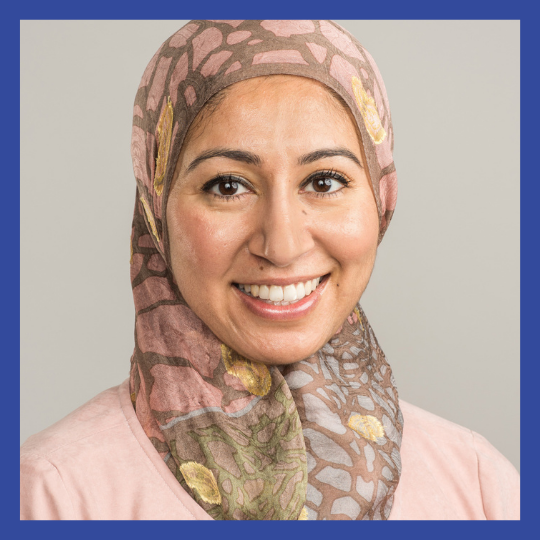