Full Name
Tamara Keith
Job Title
Co-Host, NPR Politics Podcast
Company
NPR
Speaker Bio
Tamara Keith has been a White House correspondent for NPR since 2014 and co-hosts the NPR Politics Podcast, the top political news podcast in America. Keith has chronicled the Trump administration from day one, putting this unorthodox presidency in context for NPR listeners, from early morning tweets to executive orders and investigations. She covered the final two years of the Obama presidency, and during the 2016 presidential campaign she was assigned to cover Hillary Clinton. In 2018, Keith was elected to serve on the board of the White House Correspondents' Association.

Previously Keith covered congress for NPR with an emphasis on House Republicans, the budget, taxes, and the fiscal fights that dominated at the time.

Keith joined NPR in 2009 as a Business Reporter. In that role, she reported on topics spanning the business world, from covering the debt downgrade and debt ceiling crisis to the latest in policy debates, legal issues, and technology trends. In early 2010, she was on the ground in Haiti covering the aftermath of the country's disastrous earthquake, and later she covered the oil spill in the Gulf. In 2011, Keith conceived of and solely reported "The Road Back To Work," a year-long series featuring the audio diaries of six people in St. Louis who began the year unemployed and searching for work.

Keith has deep roots in public radio and got her start in news by writing and voicing essays for NPR's Weekend Edition Sunday as a teenager. While in college, she launched her career at NPR Member station KQED's California Report, where she covered agriculture, the environment, economic issues, and state politics. She covered the 2004 presidential election for NPR Member station WOSU in Columbus, Ohio, and opened the state capital bureau for NPR Member station KPCC/Southern California Public Radio to cover then-Governor Arnold Schwarzenegger.

In 2001, Keith began working on B-Side Radio, an hour-long public radio show and podcast that she co-founded, produced, hosted, edited, and distributed for nine years.

Keith earned a bachelor's degree in philosophy from the University of California, Berkeley, and a master's degree at the UCB Graduate School of Journalism. Keith is part of the Politics Monday team on the PBS NewsHour, a weekly segment rounding up the latest political news. Keith is also a member of the Bad News Babes, a media softball team that once a year competes against female members of Congress in the Congressional Women's Softball game. 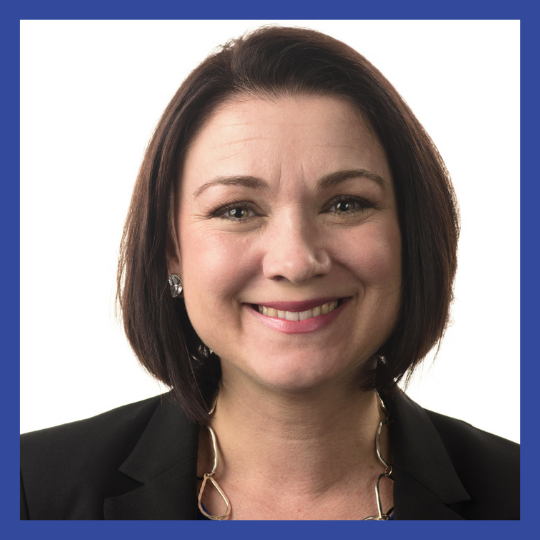