Her businesses reach well beyond her restaurants, as she owns a pet accessories line, soon to be released fine jewelry collection, as well as the recently launched lighting and interior design collection, Vanderpump Alain, with Nick Alain. Lisa also has her family’s signature Vanderpump Vodka, Vanderpump Sangria and Vanderpump Wines available both domestically and internationally.

Most importantly, Lisa’s philanthropic ventures are extremely close to her heart. In 2015, she organized a peaceful protest march against The Yulin Dog Meat Festival and launched StopYulinForever.org, starting a movement to end the abuse, torture and slaughter of dogs worldwide. In 2016, Lisa and Ken launched The Vanderpump Dog Foundation to help end animal abuse on both an international and domestic level. Lisa went on to address Congress about the same issues and produce and release her documentary, The Road to Yulin…and Beyond, which covers the last two years of The Vanderpump Dog Foundation’s mission trips to China.

Also a steadfast advocate for the LGBTQ community for many years, Lisa works closely with the Desert AIDS Project, The Trevor Project, and the L.A. Gay & Lesbian Center, helping homeless LGBT youth.

You can now listen to Lisa’s new lifestyle podcast, All Things Vanderpump, where she welcomes new celebrity guests to her home every week.

Lisa and Ken have been married for 36 years and have two children, 2 miniature ponies, 7 dogs, 7 swans and a variety of other animals. 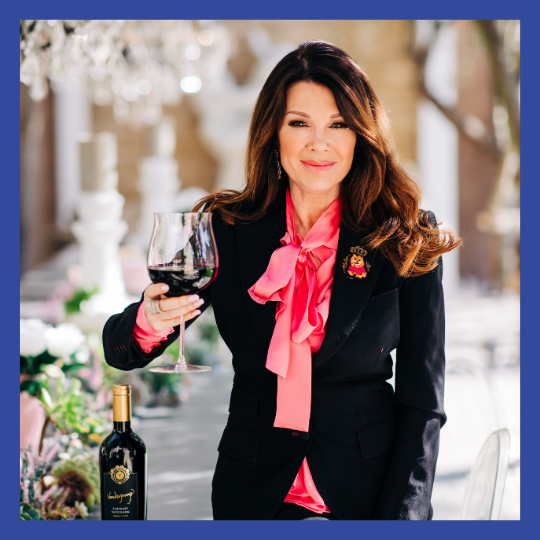